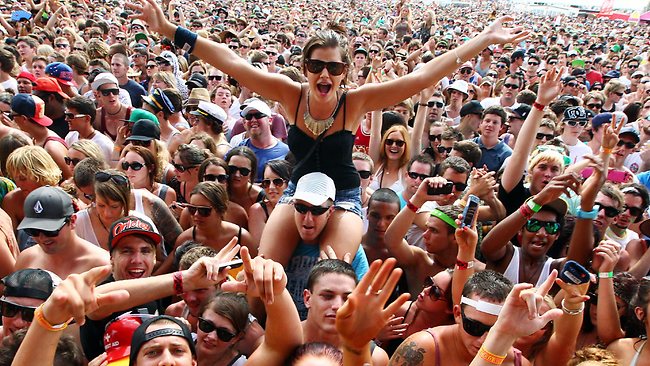 The Nightcruiser National Booking Crew have collated the information as to what events are happening across Australia as a guide for you.
Just call 1300Nightcruiser [ 1300 644 482] anytime as we have been providing event, concert and races transport across Oz for many years in party mode!
Concert Transport with Nightcruisers!

Frontier Touring are delighted to announce that Harry Styles will return to Australia next year, performing in arenas across the country in April 2018.  Styles’ debut Australian theatre shows sold out in less than a minute so do not miss this second chance to see this master of both the charts and live stage when he returns to Australia next April 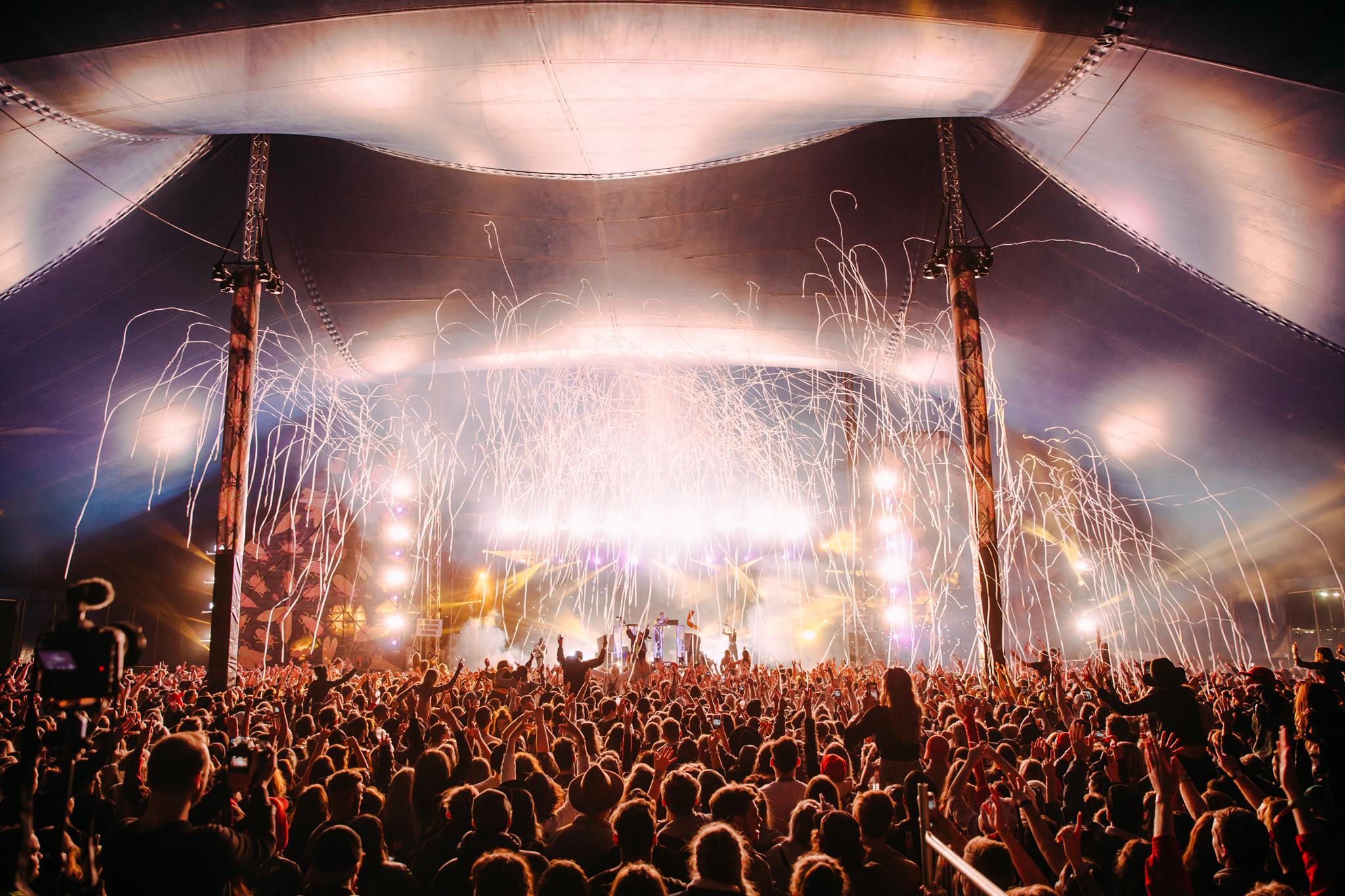 Groovin The Moo is an annual music festival that is held in six regional centres across Australia. The festival is held during autumn, typically in May of each year.
Location: Bendigo, Townsville, University of Canberra, Adelaide Showground, Wayville, Maitland Showground, City of Maitland, Hay Park 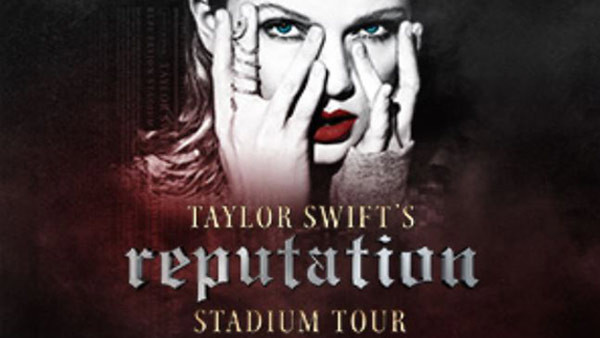 Did we mention Taylor is a ten-time GRAMMY winner, a singer, songwriter, musician and producer?

She’s also the youngest person in history to win the music industry’s highest honour, The GRAMMY Award for Album of the Year and she is the first female solo artist to win this prestigious award twice.

Rolling Stone listed Taylor as one of the 100 Greatest Songwriters of All Time. Time magazine has named her one the of the 100 Most Influential People in the world and one of only eight candidates for their most prestigious honour, 2014 Person of the Year. A Brit and Emmy award winner, Taylor is Billboard’s youngest-ever Woman of the Year and the only artist to have been awarded this honour twice.

So it’s safe to say tickets for Taylor Swift’s Australian tour are going to be in high demand.